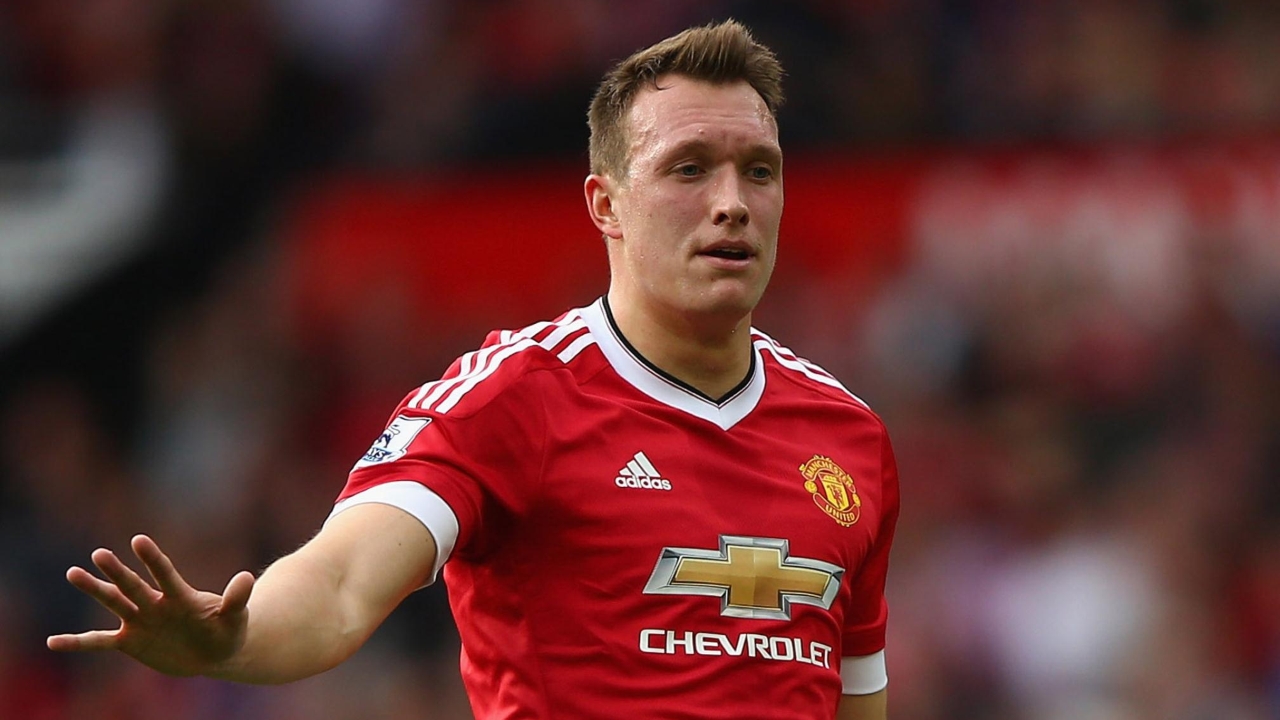 Manchester United have a bundle of luck coming their way, and when it comes it’ll be much deserved.

Those are the thoughts of United defender Phil Jones, who has echoed Jose Mourinho’s belief that the Red Devils have yet to enjoy their fair share of good fortune.

Morinhou’s charges delivered a decent display against Arsenal last time out in the Premier League yet came away with only a point after Olivier Giroud’s late goal for the Gunners cancelled out Juan Mata’s opener.

That draw meant United are without a win from the past three top flight matches at Old Trafford after sharing the spoils with Stoke and Burnley, previously.

The frustrating spell led Mourinho to highlight United lack of Lady Luck smiling down on his outfit and he was backed up by Jones.

“The manager is right. Sometimes the luck is not on your side but it will change. We just have to keep plugging away, keep training well, keep playing and keep putting performances in like that and hopefully it will then change.

“It is crazy. If we had won then we would have been three points behind Arsenal. Arsenal have had a ‘world class’ season and we are supposed to have had an average season. That is just the way the Premier League works. But we are pleased with the performance. We created chances and probably should have scored more.

“There is no need to panic yet. We have been playing well and creating chances, it is just that bit of luck that we need and hopefully it will come soon.”

Mourinho will be hoping luck smiles for United when they are next in action against Feyenoord at the Theatre of Dreams on Thursday night.