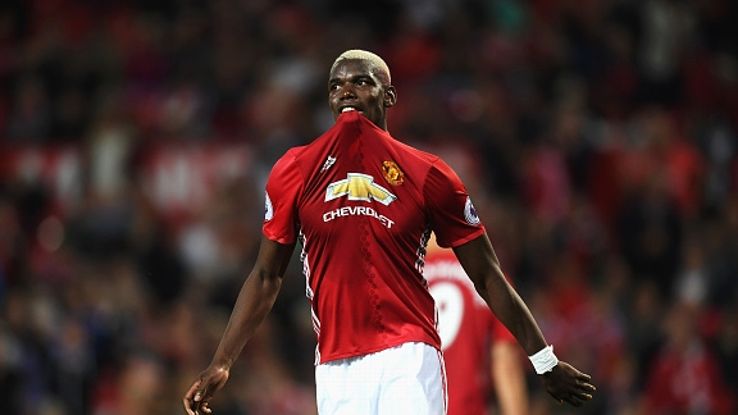 Paul Pogba and Zlatan Ibrahimovic can get a big boost from Manchester United supporters who want to vote for the Old Trafford pair into UEFA’s 2016 team of the year.

The United duo are among 40 aces in the running to make the final 11 and you can show your support by voting in the poll at UEFA.com. All the contenders were picked by UEFA staff on the basis of their performances for a European club or national team in 2016.

Powerhouse Pogba, 23, who rejoined the Red Devils from Juventus for a world-record £89million fee in the summer, is shortlisted for a second time. He made the 2015 team while playing for the Old Lady of Turin. France midfielder Pogba won the Serie A title in each of his four seasons with Juve and was instrumental as the Italian giants won a second successive league and cup double before he left for the Theatre of Dreams.

Meanwhile, Swedish superstar Ibrahimovic has bagged eight goals in 17 appearances so far for United since his summer switch from PSG.

United are next in action on Thursday when they host Feyenoord in the Europa League and the big Swede is set to return. Ibrahimovic could well feature after missing out in the 1-1 top flight draw with Arsenal through suspension.

Chris Smalling remains doubtful but, after putting on a good show at the weekend, Phil Jones is in line for a third consecutive start.

But manager Jose Mourinho may well choose to significantly shuffle his pack given that the game against Gunners last Saturday was energy-sapping and that his charges face another big Premier League clash this Sunday against West Ham.

Mourinho says Henrikh Mkhitaryan will play some part and. Chris Smalling is doubtful but, after impressing at the weekend, Phil Jones is in line for a third consecutive start.