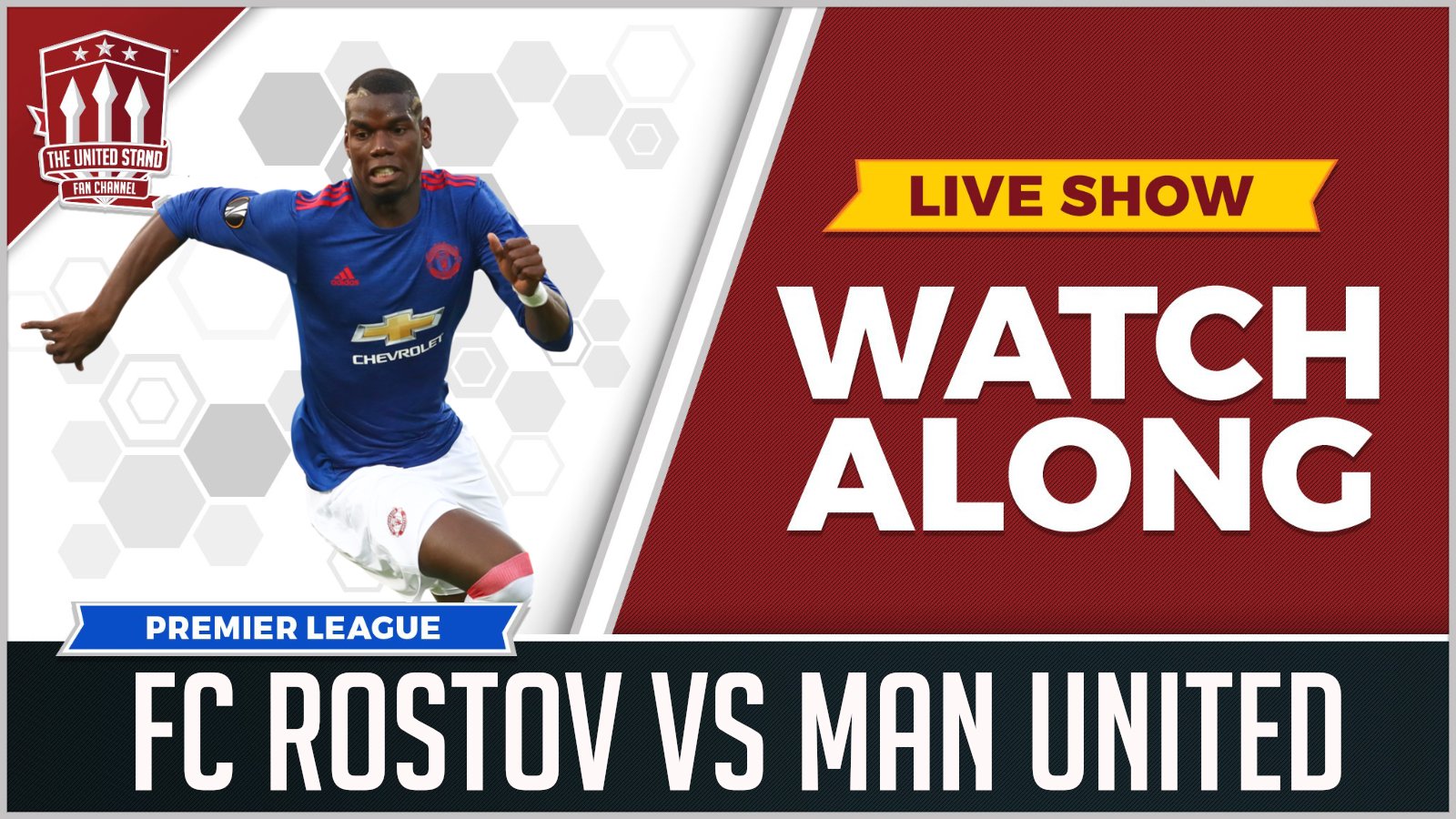 Join thousands of United fans in the interactive live community for the Manchester United vs. Rostov Fan watchalong.

Mute those boring commentators and watchalong with passionate diehard fans from around the world.

We go live an hour before kick-off with fan opinion and reaction to the line ups.

GET COMMENTING & HAVE YOUR VOICE HEARD!! JOIN IN THE CHAT BELOW