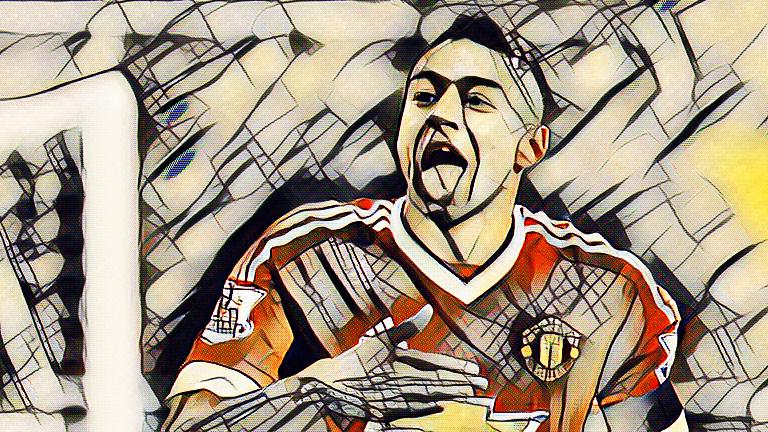 It was Jesse Lingard’s first start since the EFL Cup final against Southampton and boy did he deliver! The three at the back system also seemed to favour Lingard. With Valencia playing wing-back and pushing up the field Lingard had the liberty to drift inside and exploit the hole between the Boro midfield and defense. His superb running and balls through the heart of the defense troubled the opposition all day long. Lingard didn’t shy away from taking shots when afforded the space. Despite his effort sailing miles over the crossbar he didn’t hesitate to shoot and score spectacularly in the second session.

Lingard’s goal will be admired for some time but it was not just his shot that was spectacular. He covered half the pitch after receiving the ball from Mata. Jesse’s linkup play with Rashford was magnificent. They always seemed to come together and trouble the makeshift Boro back four. His raw energy, passion and desire seemed to single handedly breath life unto United as Middlesbrough began the game brightly.

Other top performers were Marouane Fellaini who filled in for the injured Paul Pogba admirably. Antonio Valencia’s power and work rate has always been admired but on Sunday it was at another level altogether. And it came after a similarly hardworking performance on Thursday night against Rostov.