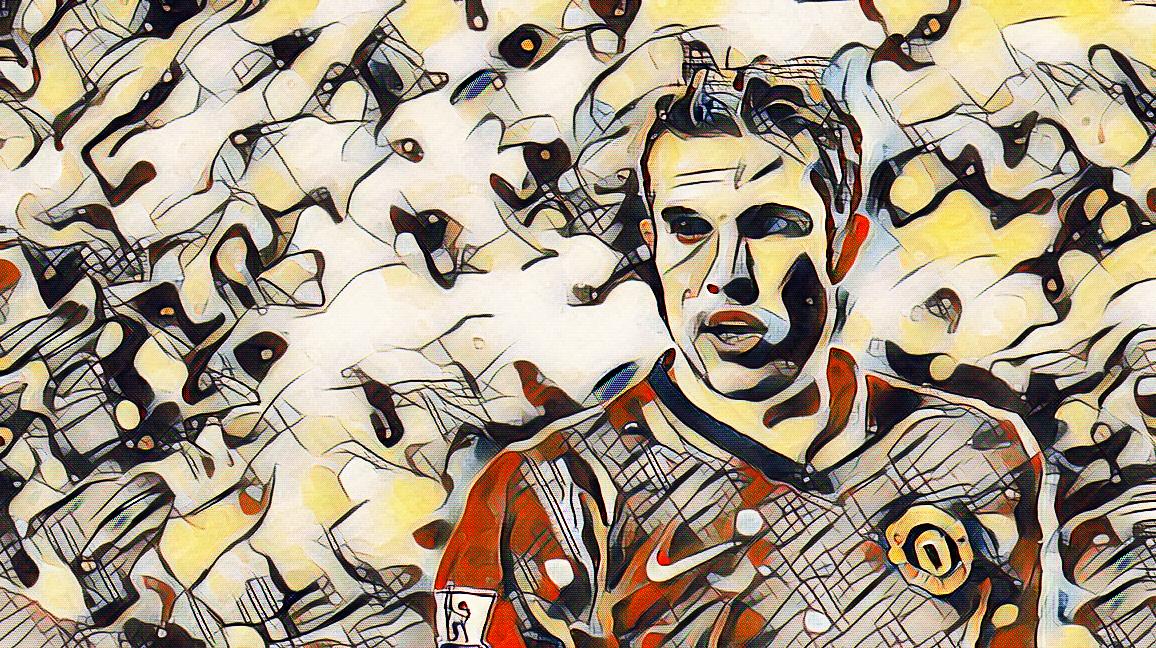 13th May 2012 was an unforgettable day in English football history. It was the day Manchester United ‘won the title’ and then lost it, all in a matter of minutes. As a die-hard fan myself, I was over the moon when the final whistle blew at the Stadium of Light and it was only then did I see the Blue Moon rising. It was harder to take than the two defeats against Barcelona in the Champions League finals combined.

To regain the lost crown, something had to change. Something new had to be put in place. And United did get something new, or someone new in Robin van Persie. Signing the top goalscorer from your ‘rivals’ under the nose of your ‘noisy neighbours’ is a big statement, a loud and noisy statement.

I still distinctly remember the day the transfer was announced. I was there at a Man United Soccer Schools Camp and each day the impending transfer was supposed to be announced, but it did not happen officially until the last day of the camp. The person in-charge Chris O’Brien used to give us these little developments in The Transfer Saga of the 2012 Window at the start and end of each training session. He wanted RvP to become a Red Devil as much I did. And I once again I reached the top of the moon when he signed. He then made it his duty to send me back there again and again and again throughout the campaign until Sir Alex hoisted the silverware high over his head for all of Manchester to see.

The transfer itself was long and drawn-out. In July of 2012, van Persie revealed that he did not intend to sign a new contract at the Emirates. Sir Alex himself said later that he the only reason he pursued the hit-man was because of his desire to leave the club. It was widely reported that Juventus, Manchester City and United were the only teams looking to sign the striker. But Robin only wanted a move to the Red Side of Manchester because the ‘little boy’ in him wanted a move to England’s biggest stage. His desire to leave Arsenal was understandable as despite his ridiculous scoring stats he never won a trophy in North London. Moreover, he had seen the spine of his team leave one-by-one.

Upon his arrival, Robin was given the No. 20 shirt meant to signify the push he’ll give to United in their quest for Title No. 20. And throughout the season, van Persie did not disappoint. He led from the front and fired United to No. 20. He had won 2 Monthly accolades and also a saved himself a place in the PFA Team of The Year. He also had The Goal of The Season with that beautiful first-time volley against Aston Villa, remarkably in the match that won United the title.

The only regret as a fan was to see him leave in the way he did. But I am sure all my fellow Reds find solace in the fact that he did return to Old Trafford and scored against us giving Stretford End a chance to sing his name one last time and bid farewell to the man who wrestled the title back. It was a much delayed but well and truly deserved farewell for the Flying Dutchman.