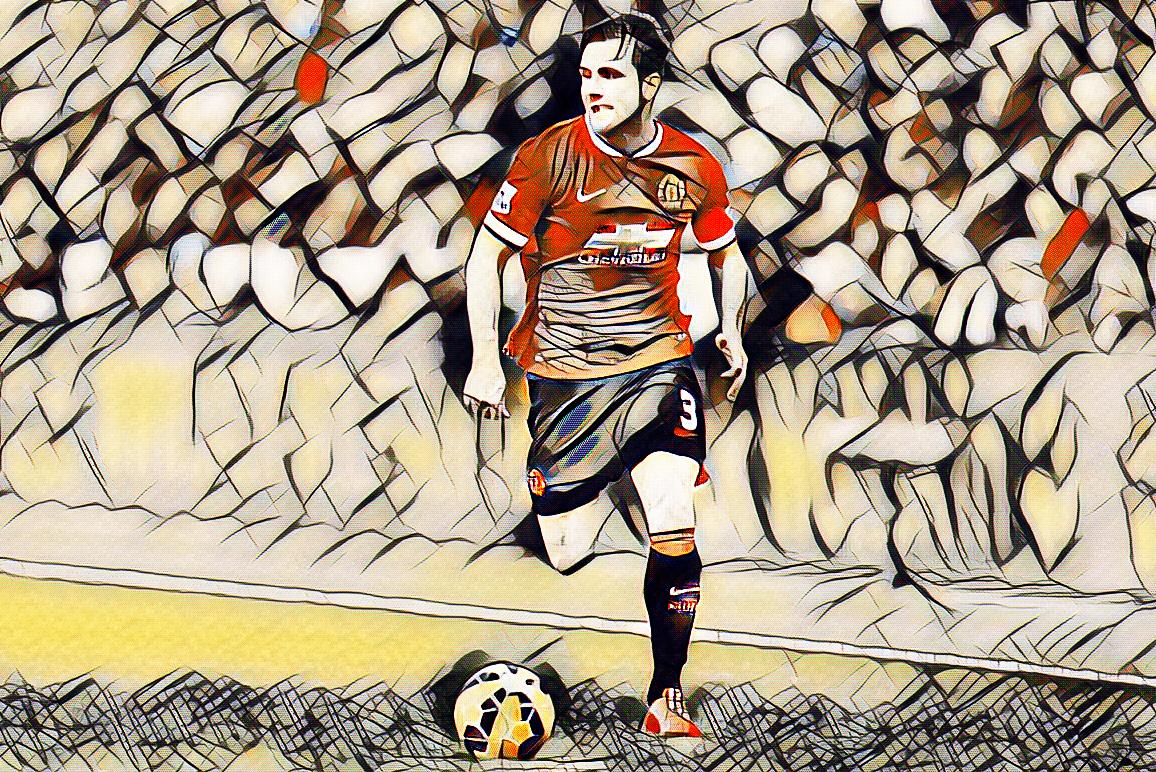 He was supposed to be the one. The one chosen to cement his place as our, and England’s, left back for years to come. It hasn’t worked out the way we wanted. I’m not angry, I’m just bitterly disappointed.

Since his reported £30 million move from Southampton in the summer of 2014, a move that made him the most expensive teenager ever at the time, Luke Shaw has made 43 competitive appearances for United. 43 appearances across 3 seasons isn’t especially bad for a 21-year-old who suffered a double leg fracture in September 2015 and missed the remainder of last season because of it.

I’m not here to moan about those niggling injuries that seem to have dogged his time in the red of United. I’m here to moan about what’s happening right now, his mindset and response to those injuries. It looks as though the player who was earmarked as a United player for years to come, is about to be pushed out the back door.

In a clip online from a press conference, Jose Mourinho is asked about Shaw, and he mentions the differences between the young Englishman and Daley Blind, Matteo Darmian and Ashley Young. His efforts in training, commitment, focus and ambition are all called into question by Mourinho. Scathing. It’s a far cry from what was being said about the 18-year-old who’d just been named in the 2014 PFA Team of the Year.

Aside from injuries, what’s happened since then?

For starters, the move to United happened. Expectation increases ten-fold, leaving the relative comfort of a club he had been at since the age of 8. Shaw’s best season to date, 2013/14, in which he was named in the team of the year mentioned previously, came under Mauricio Pochettino. The impact of his management must not be understated. To go from being part of an exciting team under an exciting, and still well sought-after manager, to being under van Gaal’s control must have been a culture shock for a young player. Of course, an injury got in the way and hampered his start as a United player, but he recovered from that one to go on and make 20 competitive appearances across the season.

At different stages across the last couple of years, Shaw’s fitness has been publicly questioned by United and England managers as an issue he has to get under control. Ahead of his second season at United, various videos were posted across his social media accounts of him working hard to get in shape ahead of the 2015/16 season. These efforts didn’t go unnoticed as he began the season in brilliant form. United and England fans were given a reminder of just how he could perform and hope was reignited that he could go on and be the number one left-back for club and country. We all know what happened next as his season was cut short with that aforementioned serious injury.

His form or lack of minutes to even find form this season since returning from that injury has led to the questioning of his mentality and mindset from both his manager and the media.

Speaking on Radio 5 Live, Phil Neville said of Shaw, “Sometimes you need a jolt. This might just be what he needs”

Neville followed up these comments on Twitter by answering a Shaw in or out question with “In, but has to want it!”

All players are different. From the outside looking in, it seems as though Shaw needs a helping hand, an arm around his shoulder. How many chances are you willing to give a young footballer who seems to be struggling both mentally and physically? Answer that, then ask yourself how many chances do you think Mourinho will give that same player?