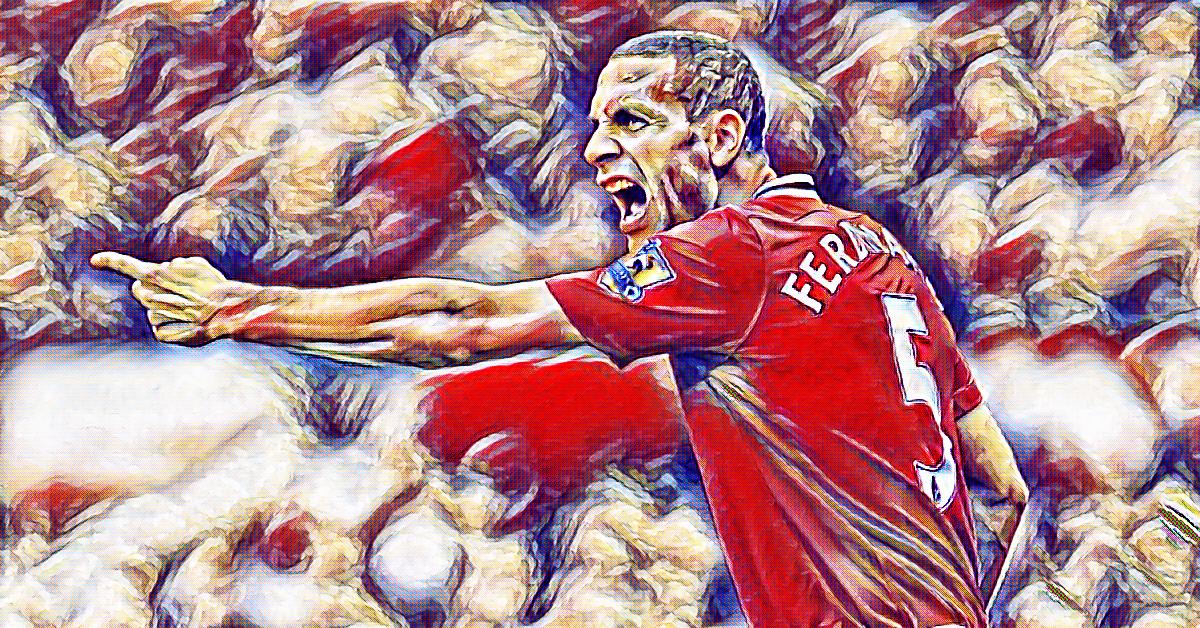 Twice the World’s most expensive defender and once the most costly British player, Rio Ferdinand has been one of the World’s best defenders of this millennium. He played for West Ham, Bournemouth, Leeds, Manchester United and Queens Park Rangers over 20 years winning six Premier League titles, one Champions League Crown and 81 caps for England.

He made his West Ham debut at 17 and quickly established himself in the first team and won the Club player of the gong in 1997-98 aged 19. He earned his first England cap just after turning 19 becoming the youngest defender to play for England at the time. He was a pillar in the team that became a wall on the pitch. He quickly made a name for himself and secured a £18m move to Elland Road. He was the base upon which Leeds reached the Champions League semi-final. A stellar World Cup in South Korea followed and the best in the land came calling. The fee made Rio the world’s most expensive defender and the costliest Brit footballer.

Rio’s first season at Old Trafford was hampered by injury and this led to some questioning the ridiculous price United paid for the defender. He made a successful return to the squad and was an integral part of the team that overhauled Arsenal and won the title. Rio won the first of six titles in his first season at Manchester. His second season was mired in controversy – the missed drug test. The lowest point in his sublime career was that missed drug test. He was banned for 8 months and fined £50k for the incident. The ban resulted in him losing out on a place in England’s squad for the 2004 Euros.

He followed his first title with United with a hat-trick of titles in 2007, 2008 and 2009. But he was not done, picking up two more PL winner’s medals in 2011 and 2013. His defensive partnership with Nemanja Vidic is one of the best in football history. They were the backbone on which Manchester United won that hat-trick of titles. Ferdinand has been selected to the PFA Team of the Year six times and that speaks volumes as it came at a time when the likes of John Terry, William Gallas and Vidic played in the top flight. He is the only player to feature in the team this consistently and two times more than Terry.

The greatest moment of Rio Ferdinand’s career was that rainy night in Moscow. He was captain as Manchester United edged Chelsea on penalties. He led from the front and hoisted Old Big Ears. He had a chance to add to his UCL tally but failed to do so against Barcelona twice. It was one of the few times that Rio struggled before the injuries caught up with him.

Rio’s career ended somewhat disappointingly. He could not add to his remarkable 16 honours in his final season at Old Trafford and finished 7th under David Moyes. He then made the move to Queens Park Rangers and had a stuttering end to his career. Hampered by injuries, it was clear that Ferdinand was not what he once was. He retired with over 500 games at the very top and has gone down as the one of England’s greatest Defensive talent of all time.