Ander Herrera seems to have burst out of the shadows as a red devil, catching everybody’s eye with his outstanding performances this season. It is no question that he has been a tremendous part of United’s fight for top four. With such leadership and poise in the middle of the pitch, Herrera continues to impress pundits and players alike, all over the world.

What has been the difference this season? Is it the coaching methods of the infamous Jose Mourinho? Or simply the knowledge of a man in his prime, developing the mind of a mid-fielding genius.

Throughout his time at United, Herrera seems to get better with each passing season. Since first joining the side under Louis van Gaal, his creativity and energy has done nothing but fill the void that seemed to be missing in the middle.

Being a holding midfielder comes with a lot of both defensive and offensive responsibility. In order to control the middle of the pitch, you have to have solidity and intelligence to know when to put those skills into play. Herrera has proven his defensive mindset has evolved during his time at United. For instance, this season, Herrera’s interceptions per game has almost doubled in rate, reaching a personal high of 3.25 (at the time of writing). His abilities to overturn the opposition’s ball play has come up big in key moments.

To illustrate, in the most recent match against league leaders, Chelsea, Herrera showcased an amazing act of intercepting a pass through the middle, and turning it into a key pass which lead to a goal by Marcus Rashford. Although it rang up much controversy- deciphering a handball or not- Herrera switched the play making a swift turn on the ball, creating a chance in a matter of seconds. His quick touch and reaction, goes hand in hand in the likes of Martial and Rashford, allowing speed and opportunities in the final third.

Displaying a defensive aid is one thing, but to turn it towards the opposition’s third is another importance in itself. During this season, Herrera has accumulated the second most passes on the United squad, only coming short to Paul Pogba. The reason behind Ander Herrera being overlooked, is the length of passes he plays. Herrera has an impressively high successful short passing rate, while Pogba is the master of the long ball, which makes their partnership in the middle nearly perfect. One thing Ander Herrera surpasses Pogba in, is his ability to create chances starting from his own back line, taking on the traditional midfielder role.

In the image shown above, taken from United’s first game against Arsenal this season, Herrera is beginning the play in his own half. From there, he makes a short forward pass, allowing the player on him to slightly shift away, leaving him open for an immediate pass back. Thus, letting Herrera to turn with the ball at his feet and make a quick one touch pass across the pitch, followed by a change of play, and the foundation of an attack. The buildup of attacking plays is what Manchester United have been lacking in recent times, but with good use of Ander Herrera, that is something that can be fixed in seasons to come.

Displaying personal development and knowledge of the game

Lastly, his development. Throughout his time at United, more specifically under Mourinho, Herrera has displayed an immense amount of improvement. Demonstrating that he is incredibly adaptable, coachable, with a high work rate. From both an offensive and defensive standpoint, he has excelled in almost every aspect of his personal game. An example of this, comes into play once again against Chelsea. Arguably United’s best team performance of the season, and Herrera earning himself Man of the Match, the act of development and tactical awareness was shown. During this game, it was Herrera’s job to not only cover, but man mark Chelsea’s most threatening player, Eden Hazard, something that is not usually asked of an individual player in Mourinho’s scheme. But in this case, it was nothing but perfect. 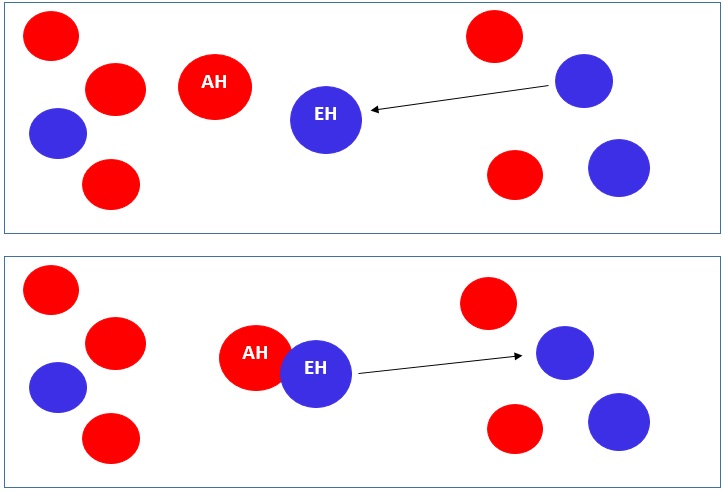 Throughout the game, Herrera managed to cut off all passing lanes of Hazard, forcing him to consistently make backward passes. When not on the ball, Herrera would follow every step of Hazard, disallowing him to make an crucial runs into open areas of play, keeping goal side of him at all times and watching the ball simultaneously. This also required Hazard to come short more often which still didn’t always go in his favour, therefore, making Hazard nearly inadequate the entire game. This demonstration of Ander Herrera’s development was incredible, proving he is not only getting better individually, but as a key midfielder generally.

There is no doubt in anyone’s mind that Ander Herrera has been an outstanding player this season, nor that he will continue to display such intelligence in his performances. He has become such an important piece in Manchester United’s midfield, and their road back to victory. Whether it is from an offensive or defensive point of view, there is always room for improvement, and at the rate he is going, the only way for Herrera is up.