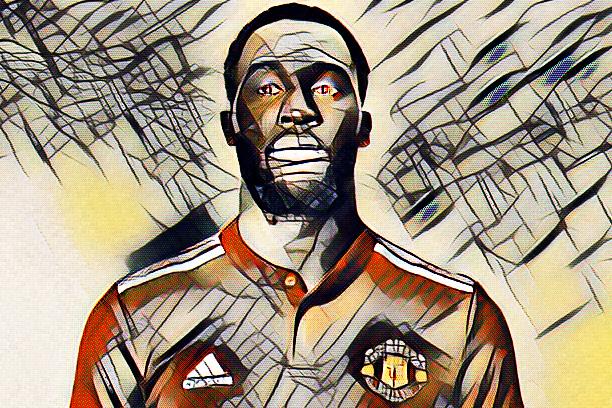 So suddenly out of nowhere Manchester United have signed Romelu Lukaku from Everton for 75 million pounds potentially rising to 90 million pounds. All summer long it was Morata who was coming to United and Lukaku was going to Chelsea. But, in the blink of an eye, United and Ed Woodward (have to give some credit to the man) swooped in to sign the Belgium international and leave Conte furious.

Now one can look at this deal in two ways: the first view is that Lukaku was always the preferred option (which is the case according to some United sources) and that United were using Morata as a smoke screen and were negotiating quietly for Lukaku behind the scenes and have now got their man. If that is so, then it really is a masterstroke by United and Woodward. The second view is that Morata was United’s and Mourinho’s first choice but because of Real Madrid trying to boss around and squeeze every single penny out of United, United showed a big two fingers to Perez and signed Lukaku.

But enough said about the transfer story and stuff, let’s now look at what Lukaku will bring to United next season. The first thing that United really need and that they hope Lukaku will bring are goals……..loads of them. Apart from Ibrahimovic, United missed a big goalscorer last season which led to them finishing sixth in the league.

And looking at Lukaku’s track record, there’s a very good chance of him doing exactly that: scoring lots of goals (and not missing too many big chances hopefully). Lukaku is a physical specimen, a beast as some would put it. United have missed a big intimidating striker for quite some time now and Lukaku is a striker in that mould. He is also an instinctive poacher who can put the ball in the back of the net as soon as he gets an opportunity.

Romelu Lukaku took 3 shots per game last season in the Premier League, out of which 2.2 were from inside the 18-yard box which shows his smart positioning and movement. He knows how to get himself in good positions to score goals and then buries them. Apart from being a deadly finisher, Lukaku is also a very good dribbler.

He had 64% shot accuracy last season which is much better than Ibrahimovic’s. Although there are still some aspects of his game in which he has to improve upon, for example, his first touch, a reason why he lost possession 2.4 times a game last season. And he’ll also have to improve his passing having only completed 66% of his passes last season.

But at the end of it all, the conclusion reached is that Lukaku is the perfect choice for Mourinho’s United and is the Mourinho type of striker. He is strong (very very strong), can out muscle and intimidate opposition centre backs, is fast, has got a great finish on him and of course is a brilliant header of the ball. He will provide goals to a United side who are desperately in need of some and can be the platform for a title wining season.

A skilled no. 10 who plays very high is likely to be played behind Lukaku, someone who can take the ball, get past his man and then lay it off to Lukaku who can smash it in. Pogba can be used perfectly for that role while United are apparently looking at James Rodriguez who will also fit into that role.

And just like Ibra did last season, Lukaku will provide a danger in the box for United whenever a cross will be coming in. United will have to create chances for Lukaku or give the ball to him in dangerous positions so that he can take on and dribble past defenders to score goals. And looking at last season, it shouldn’t be much of a problem.

Despite of what rival fans may say (because he’s now coming to United) Lukaku is a proven Premier League goalscorer who will provide goals.

So expect the net to rattle quite a few times next season with the Old Trafford announcer shouting the name of Romelu Lukaku as the goalscorer.