What a difference a week makes. A home win over Tottenham, made all the more special because of the Jose Mourinho factor, was a big feather in Ole Gunnar Solskjaer’s cap and things got even better a few days later.

A 2-1 win over Manchester City at the Etihad Stadium, still one of the toughest places in Europe to visit, was a stark reminder of what the Red Devils can do on their day and at the same time, probably the final nail in Manchester City’s coffin as far as their title hopes go.

They were two results that gave them a somewhat unexpected six points and have probably done enough to save Solskjaer’s job, at least until the end of the season. As you can see, their chances of a Top 4 finish have vastly increased in the eyes of the bookies based on those wins.

Having said all that, fifth place still isn’t where they want to be and those two wins were somewhat fortuitous. Three of the four goals in those back-to-back 2-1 victories were scored by Marcus Rashford and two of them were penalties.

So as much as their position in the table looks a lot rosier right now, there’s still plenty of work to do. Work which will be a lot easier if some fresh faces come in during the January transfer window. But where are they adequately stocked and where do they need an injection of new blood?

David de Gea may have recently lost his place in the Spanish national side to Chelsea’s Kepa but he’s still a class act and the rumours suggesting a possible exit that have been in the air for the past few years have gradually died down. 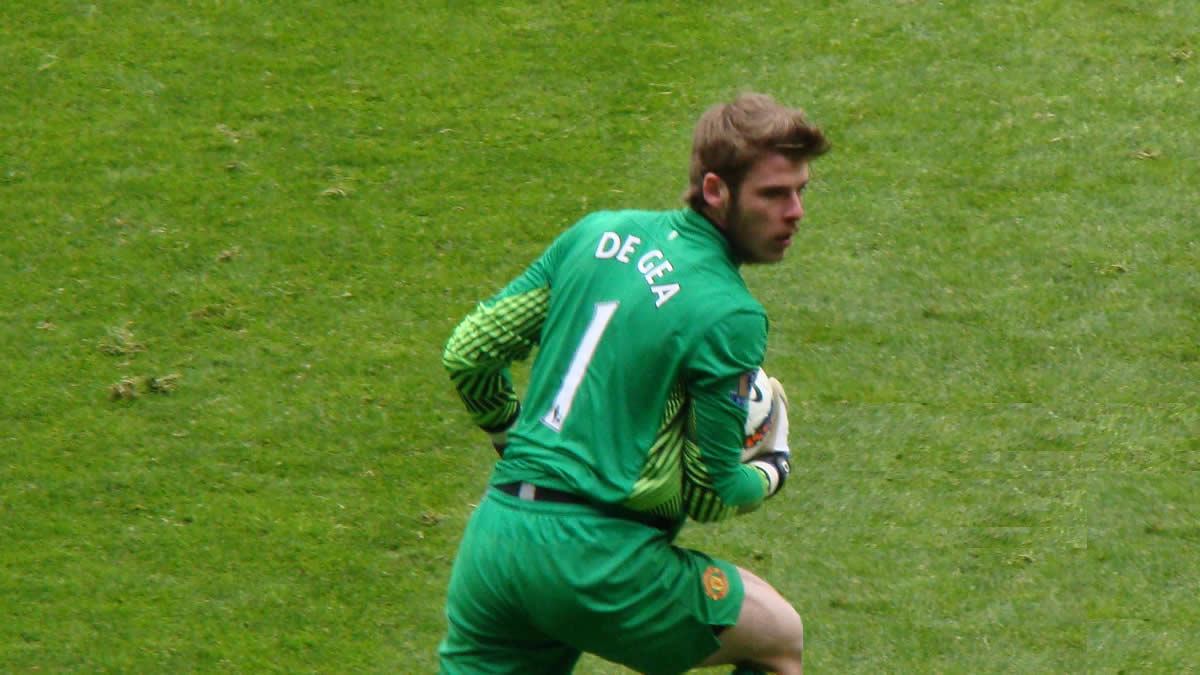 At right-back Aaron Wan-Bissaka took a few weeks to find his feet after such a big-money move but his performance against Manchester City last Saturday was a good reminder of why they were so adamant on signing him in the summer. He was brilliant in the tackle against the likes of Bernardo Silva and Raheem Sterling, strong in the air and even supported the attack, often providing an option out wide, though his final ball wasn’t up to the same standard as his defensive skills. In the former Palace man, United have the right-back position covered for the next five years, at the very least.

Harry Maguire has been another good signing. He certainly wasn’t cheap but over the past few weeks he’s reminded everyone of why they bought him in the first place for what was a world record for a defender. A mammoth presence in the air, composed on the ball and showing strong leadership skills, he’s the man to lead this defence. The only possible criticism is that he’s yet to score this campaign, something he did with some regularity both with Leicester and England before arriving at Old Trafford.

Victor Lindelöf has been doing a steady job, they still have Eric Bailly to come back from injury and Chris Smalling has been excellent on loan at Roma this campaign. Meaning that whether they wish to play two centre-backs or three, they have the resources to do so.

It’s at left-back that the problems start. Ashley Young rarely lets you down but you always feel he’s a natural winger dong a job there rather than a full-back by trade, even after years and years of mostly playing there. 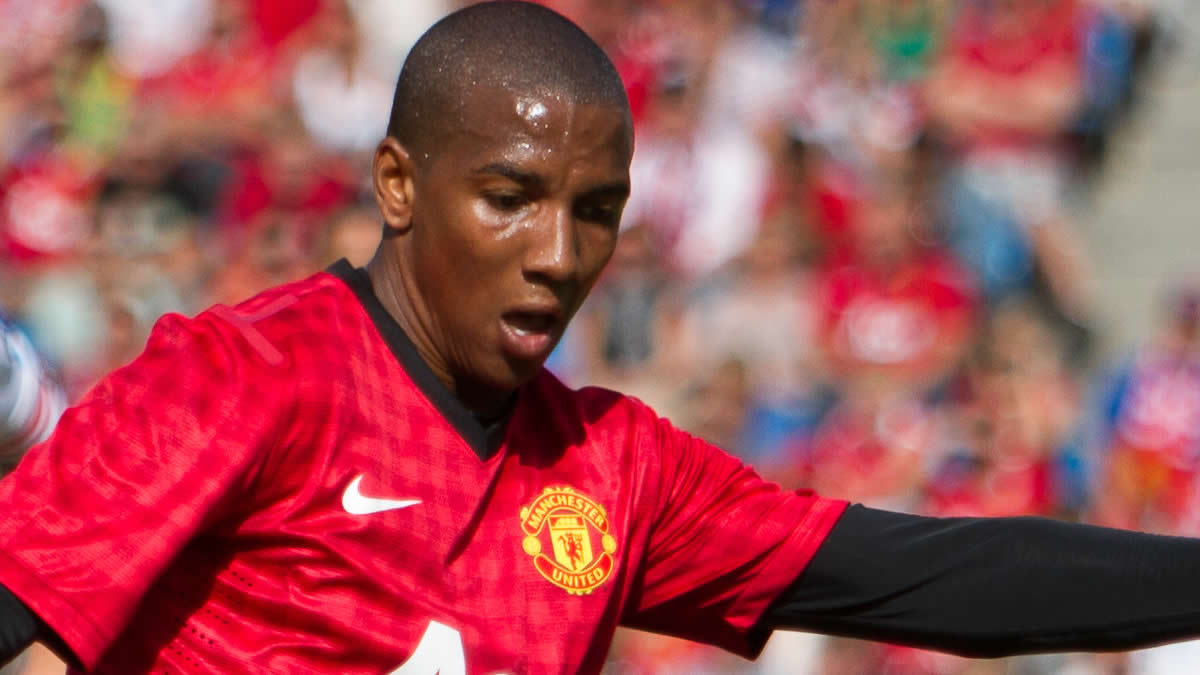 The man in possession of the left-back role over the past few weeks has been Luke Shaw but like two or three United managers before him, the Norwegian is finding the former Southampton man is never too far away from a costly mistake or…an injury.

An obvious player to bring in would be the highly-rated England defender Ben Chilwell from Leicester but you couldn’t blame the Foxes for demanding a transfer fee similar to that of Maguire for him. Chilwell himself may be wondering if he’d be any better off thanks to the move, if league positions are anything to go by.

A more realistic option might be Crystal Palace’s Patrick van Aanholt. At 29 he has the experience under his belt but also at least two or three productive years ahead of him. He likes to get forward and is normally good for three or four goals a season, another string to his bow. He could prove a pretty good medium-term option in the problematic position.

Maddison or Fernandes? Or Both?

Time to address the elephant in the room. Paul Pogba continues to be an enigma. It’s anyone’s guess as to what injury he has, when he’ll be back, where he’s suited to play, whether he wants to play or even…if he’s played his last game for the club.

Thankfully for United, the likes of Real Madrid and PSG still seem interested in him despite concerns over fitness and form. It may not be the worst idea to cut their losses and use that money to buy…Bruno Fernandes or James Maddison.

Fernandes is something of a midfield goal-scoring machine. He already has 10 for his club Sporting Lisbon this season, to go with 23 last season and 15 the campaign before that. It’s pretty clear he feels he needs to move while like all Portuguese clubs, Sporting can’t afford to hang on to their best players in the face of chunky offers. With goals from midfield at a premium at United this season, Fernandes could be exactly what they’re crying out for.

Some of the above could also apply to Leicester’s James Maddison. Not as prolific as the Portuguese international but arguably a better play-maker in terms of keeping the ball moving and creating chances for his more advanced team-mates, he also has the added advantage of having plenty of Premier League experience under his belt. Having said all that, just as with Chilwell, is now the right time for Maddison to move?

Buying either of the two would give Solskjaer the option to either play them as the more advanced of the midfield three or as one of the wide men in the front three. A trio of Maddison or Fernandes/Rashford/Martial would be one for opposition defences to fear.

Monitoring a Trio of Young and Exciting Forwards

Apparently, all of Moussa Dembele (Lyon), Timo Werner (RB Leipzig) and Erling Brau Haaland are on United’s radar in terms of forward players. They all have their merits but a lot depends on what Solskjaer’s plans are for Marcus Rashford.

If the idea is to keep playing him through the middle then none of the three- all natural centre-forwards- seem like particularly good fits. But if the Norwegian is keen on using Rashford out wide then any of them would provide a fine target man to play off and all three would pretty much be a guarantee of 20 goals a season.

Of all those mentioned, it’s the Portuguese who has the greatest chance of arriving in January, mostly because of his club’s willingness to sell, his own willingness to leave and the fact that the transfer fee would be one United wouldn’t baulk at. He might just be the missing piece in United’s jigsaw.