Around a year ago Harry Maguire was preparing to do battle with Manchester United in the colours of Leicester City as the Premier league opened up… 12 months down the line and the England central defender is an Old Trafford player. Hard-working Maguire this week completed his £85million deal to join United from the Foxes … Read more

Manchester United boss Ole Gunnar Solskjaer will pay close scrutiny to the performance of Anthony Martial when the Reds are next in action in a pre-season friendly against Kristiansund in Norway on Tuesday (6pm kick-off). Marksman Martial, who is aged 23, hit a goal, as did Angel Gomes, in the 2-1 triumph over Tottenham Hotspur … Read more

Victor Lindelof is confident that a healthy work ethic and attention to detail in his game will help him continue to flourish for Manchester United. Sweden central defender Lindelof is champing at the bit ahead of the new season and has pledged to toil endlessly for the cause under the stewardship of Old Trafford coach … Read more

Australia. Home to long sandy beaches, the outback, kangaroo’s and a cricket team embarrassed in the semi final of the cricket World Cup by England. Manchester United, too find OZ, their temporary home as the Red Devil’s begin their pre season work down under. OGS will be looking to shape his squad ahead of the … Read more

Manchester United have had some quality left backs during my time as a fan. From my earliest memories of Lee Martin controlling a long diagonal cross field ball on his chest and lashing past Nigel Martyn in the Crystal Palace goal, to ensure United lifted the FA cup in 1990, to the likes of Patrice … Read more

Laid in agony and with tears streaming down his face, Alan Smith was left in a state of shock, having blocked Liverpool’s, John Arne Riise’s fierce free kick. Unfortunately for Smith, his block was going to prove costly, leaving him with a broken leg and dislocated ankle. The injury sustained during an FA Cup tie … Read more

With Manchester United heading back to work this week, after a summer break, the news of another signing was being played out from Carrington. Daniel James, Arron Wan Bassaka, new in through the door, were soon to be followed by the ink drying on a shiny new contract for Marcus Rashford. The young Mancunian puts … Read more 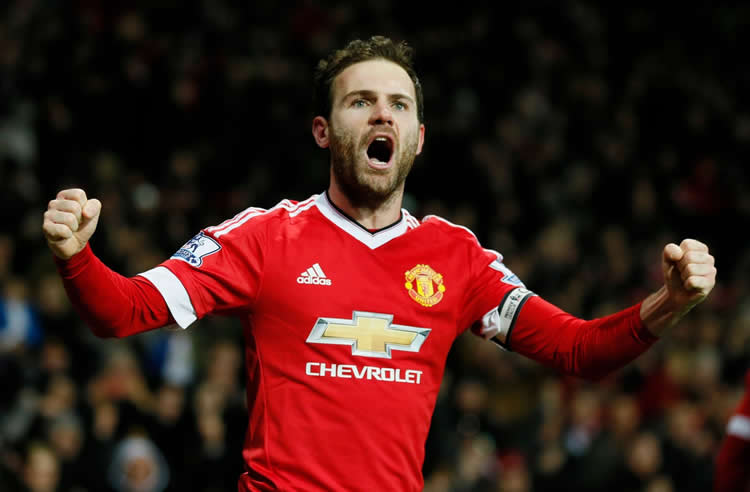 Respecting the badge — as opposed to blithely kissing whatever crest is on the shirt of the current team for whom you play — is quite rare these days when it comes to footballers who ply their trade at the very top level. The rewards are huge and it wouldn’t be uncommon for a striker, … Read more

With Manchester United reportedly agreeing a fee with Crystal Palace for their right back, Aaron Wan-Bissaka, it brings me to the full back position of my current ‘worst XI’ side. If reports on social media are true, United have tabled a bid of around £50 million for the young south Londoner. This has been a … Read more

Matt Le Tissier will always be fondly remembered for his outrageous goals, scored in the early years of the Premier League era. One of his efforts though, will bring back sobering thoughts from Manchester United fans. Le Tissier, picking up the ball midway into United’s half, took one touch out of his feet and seeing … Read more