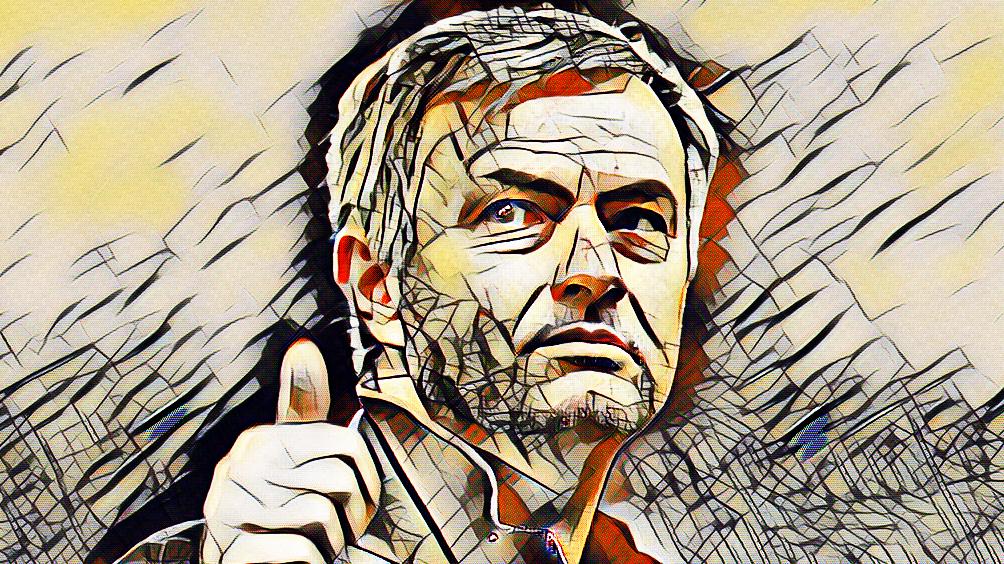 Manchester United welcomed champions-elect Chelsea to Old Trafford on Sunday, fielding a ‘weakened team’. It turned out to be sort of master class that Chelsea got used to under Jose Mourinho. Except this time, they were on the receiving end of a Jose Special.

This was one area that I felt Mourinho made as good a decision as handing Ander Herrera man-marking duties against Eden Hazard. Mourinho used his experience of working with Diego Costa and presumably urged his centre-backs to get under the Spaniard’s skin. And boy did they do it well. From the kick-off, Eric Bailly and Marcos Rojo managed to rile up Costa. The result? A shove into Bailly’s back onto the post. Minutes later, Costa went down under the slightest of contact from Bailly. The Ivorian made the ‘dive gesture’ right in front of the referee and Costa. The wrestling match between Rojo and Costa in the penalty box merits an article of its own. Replays showed Costa’s elbow making contact with Rojo’s collarbone and Rojo put an arm around Costa, pulling him back! Even after this incident, the centre-backs smiled to each other. Not much has been made of this but I’m confident that Bailly and Rojo were only enforcing their manager’s commands.

If United were to get anything out of the game, then Mourinho had to do something about danger man Hazard. He used the same trick that he tried at Stamford Bridge last month – assigning man-marking duties to Ander Herrera. This time the effect was as big a success as it was a failure last time. Hazard barely had a sniff at goal. Yes, he did get a yellow for a silly trip late on but, Herrera put in a performance as close to perfection as you can get.

This match saw David Luiz return to his former self. Lazy, poor tracking back, slow and with all the bad traits of his first spell. It was Mourinho who identified these errors in him and shipped the Brazilian out during his stint there. Conte brought him back and Luiz looked at ease in the back 3. Gary Cahill and Cesar Azpillicueta’s presence nullifies most of Luiz’s flaws but, with the direct running of Jesse Lingard and Marcus Rashford, one can only do so much. Luiz’s lack of pace resulted in Rashford speeding away from him and scoring the opening goal, thus setting the tone for the rest of the afternoon. Kudos to Mourinho for identifying this and having the courage to drop Ibrahimovic (yes, it was partly down to fatigue and partly for resting him ahead of the Anderlecht game) to exploit Luiz’s weaknesses.

4-4-2 played to Manchester United’s traditional strength and pace on the wings and worked to neutralize the 3-4-3 threat offered by Chelsea. All season, teams have failed to crack the Chelsea formation but Mourinho just did that. The threat offered by Victor Moses and Azpillicueta as wingbacks were nullified when facing Antonio Valencia and Ashley Young one-on-one. Mourinho stopped Chelsea from overloading key areas as they have done all season to great effect. Marouane Fellaini and Paul Pogba were dominatingly good in the center of the field and Nemanja Matic and N’Golo Kante were outplayed. Going back to the tried and trusted 4-4-2 helped counter Chelsea’s 3-4-3 threat.